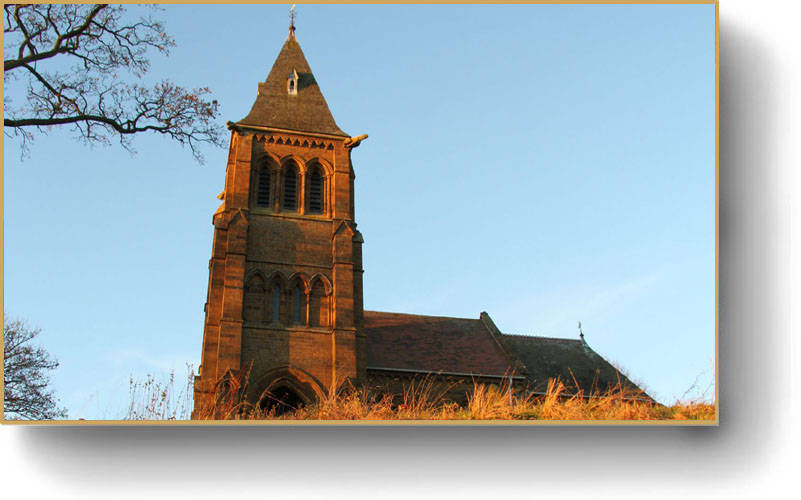 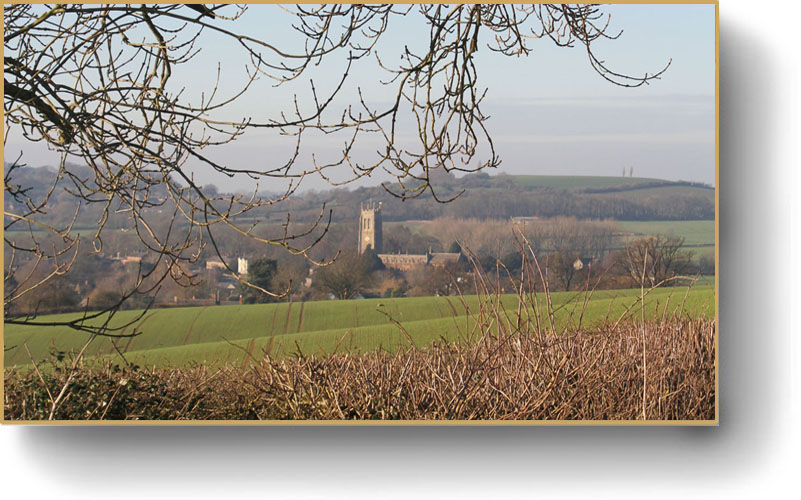 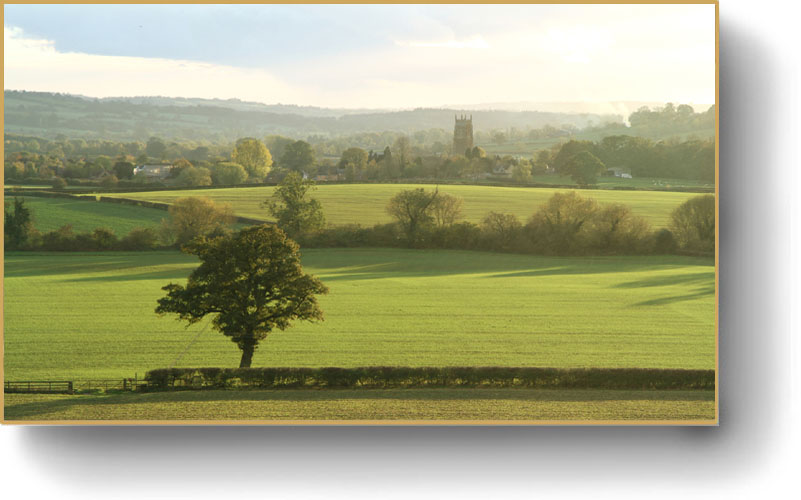 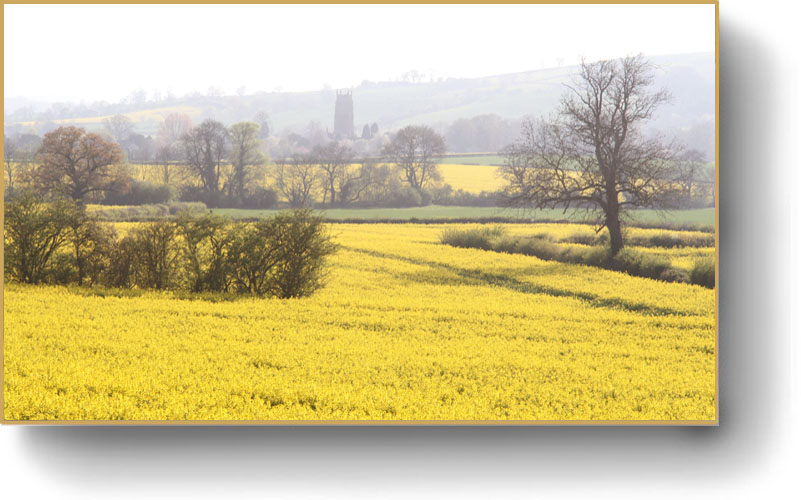 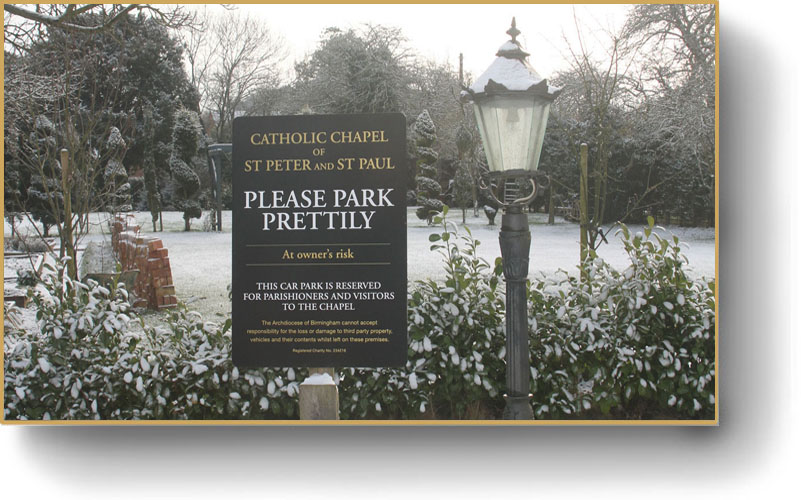 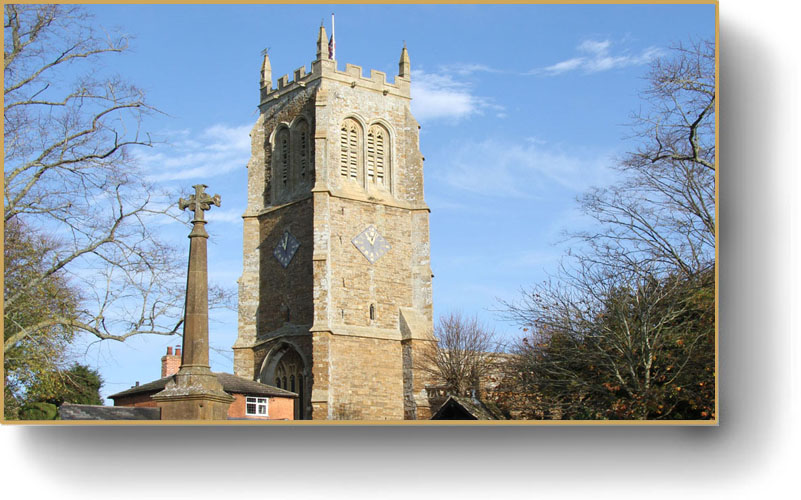 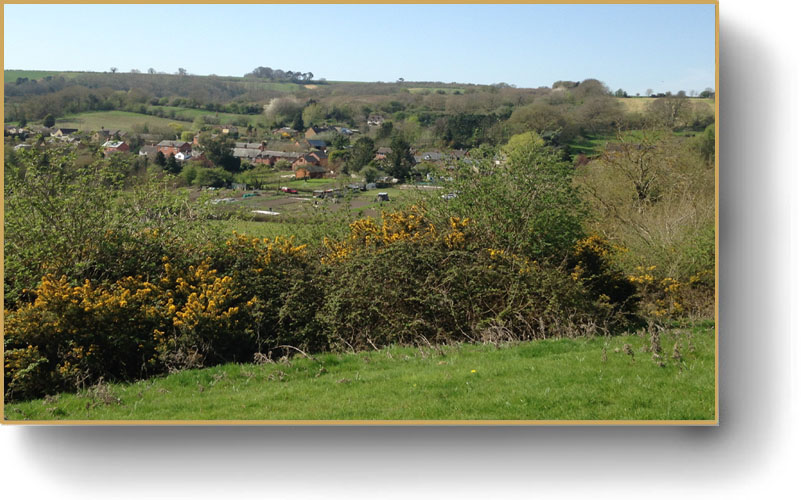 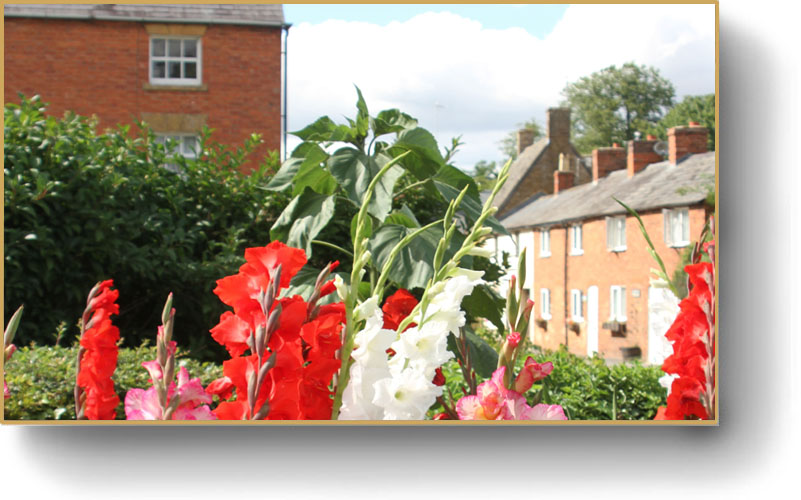 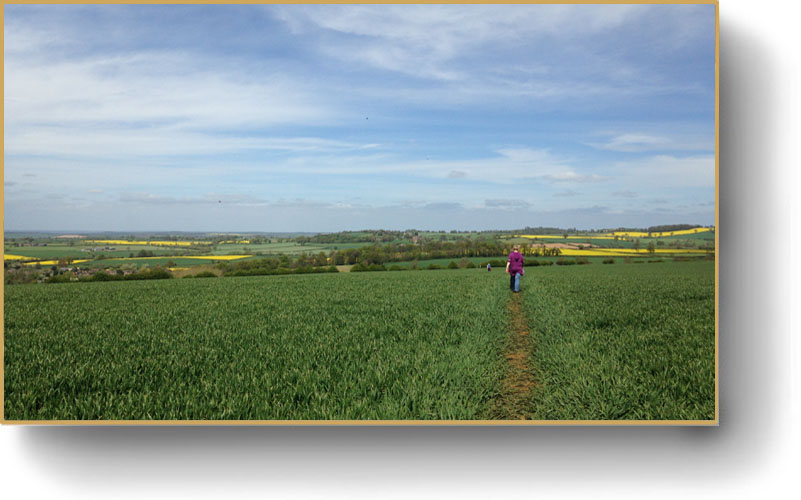 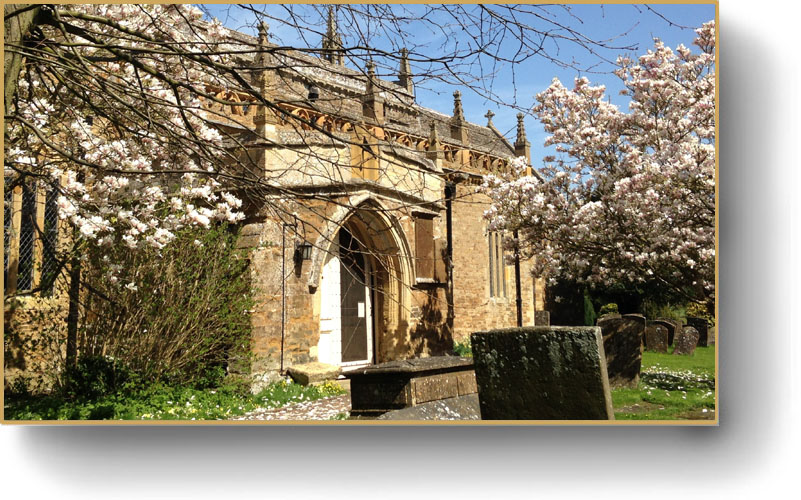 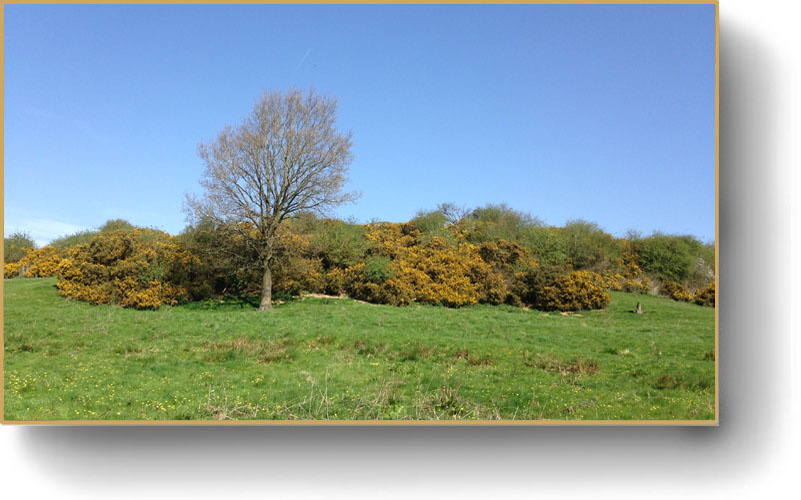 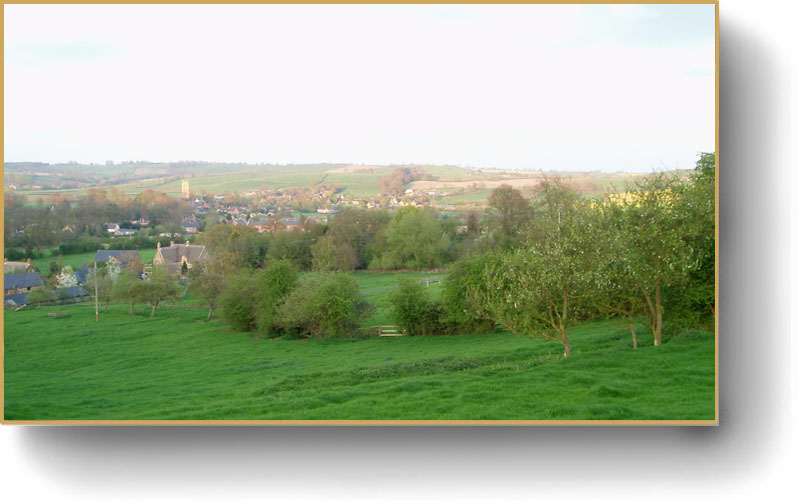 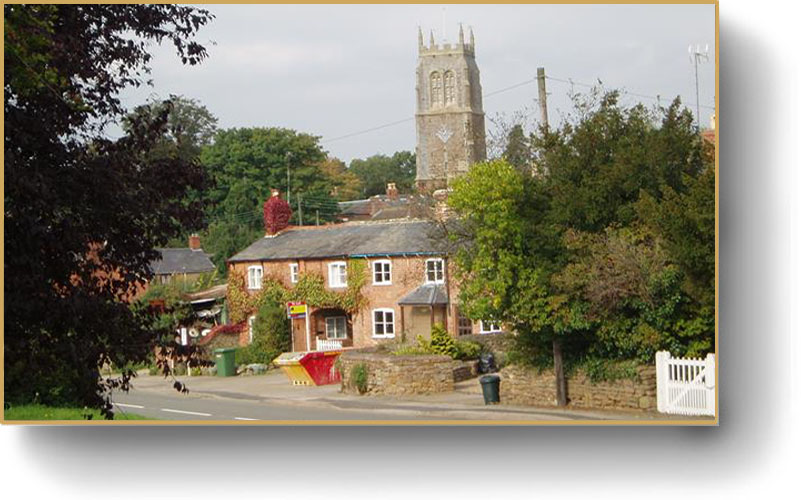 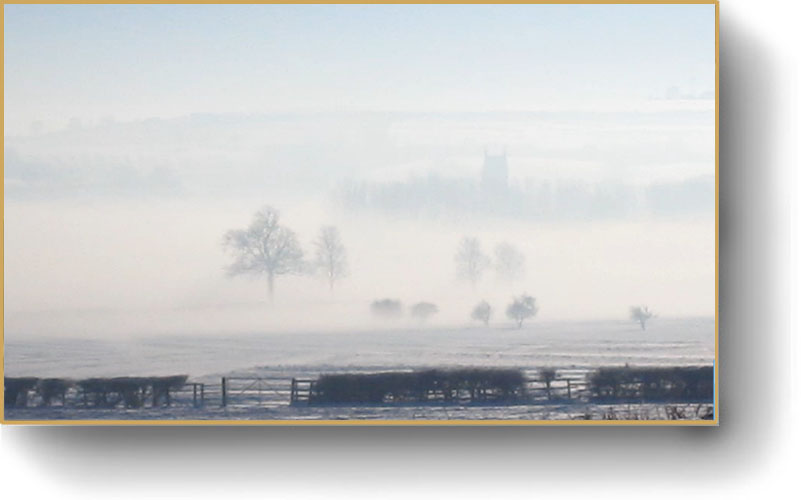 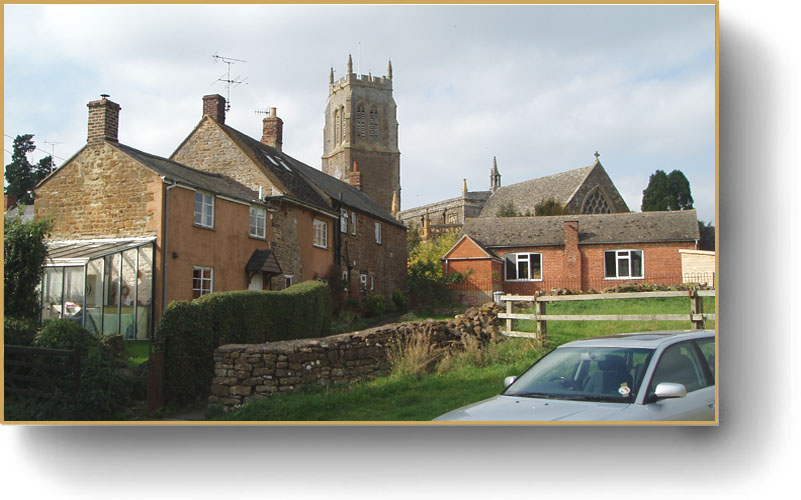 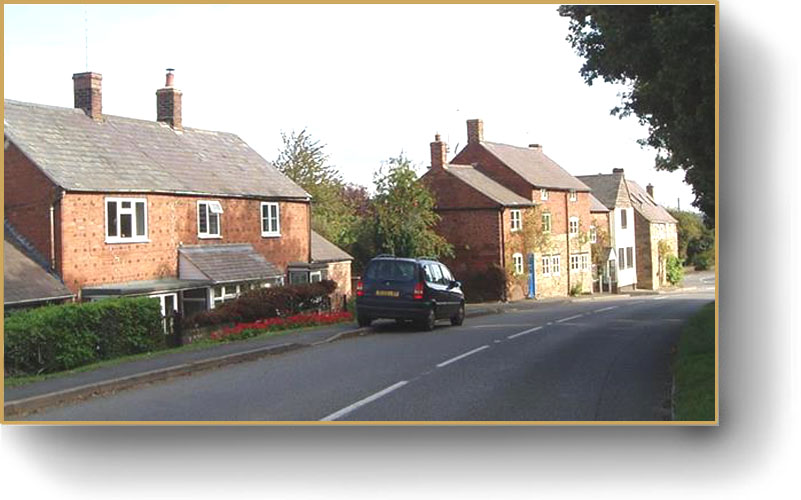 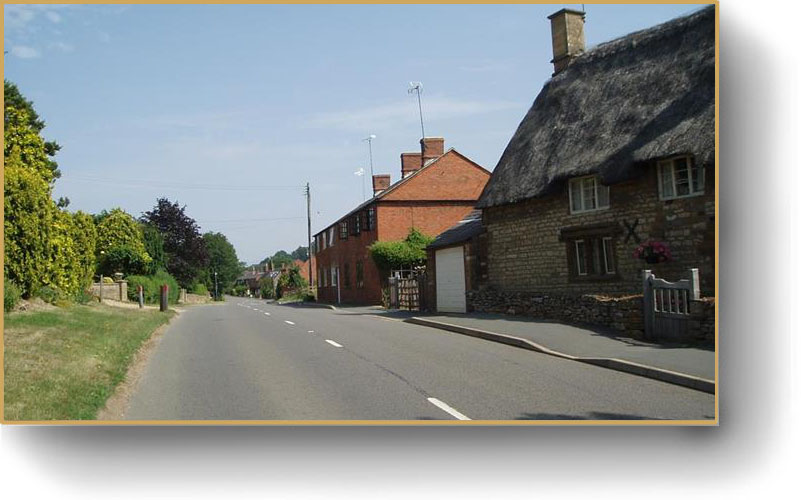 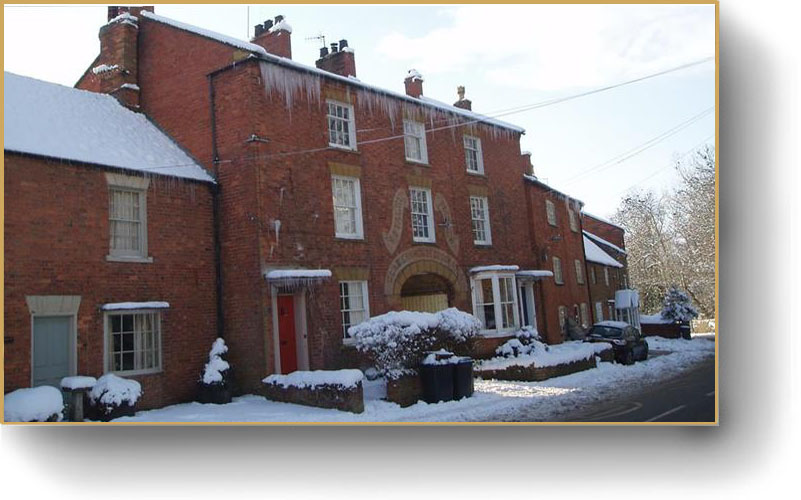 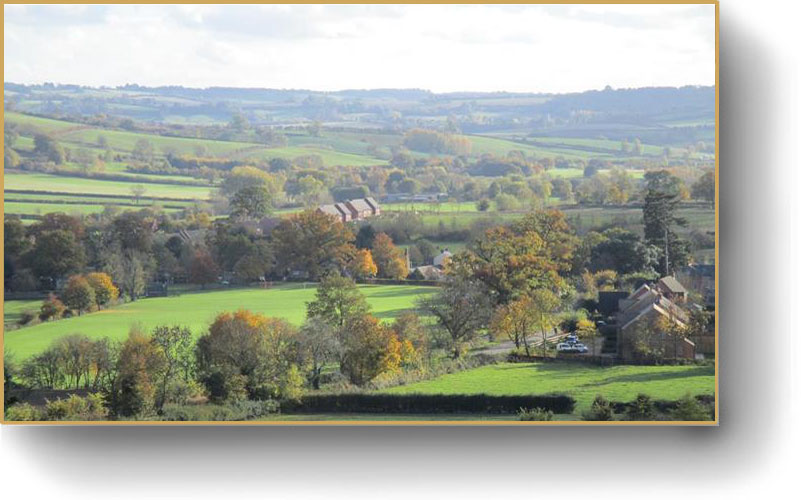 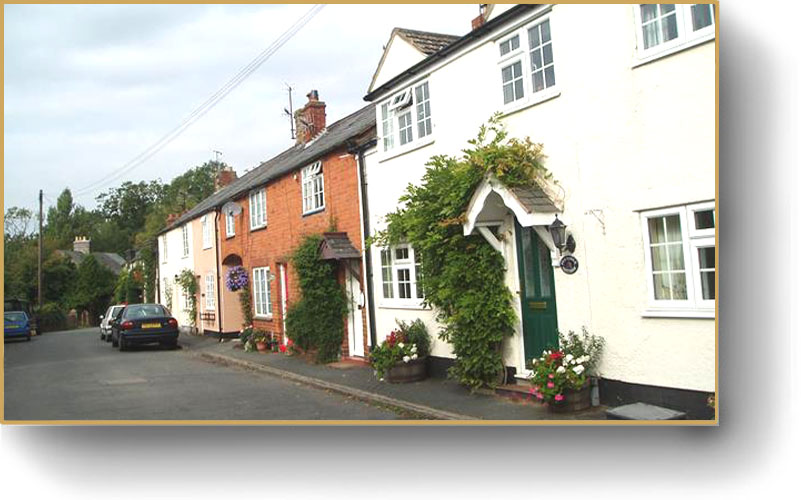 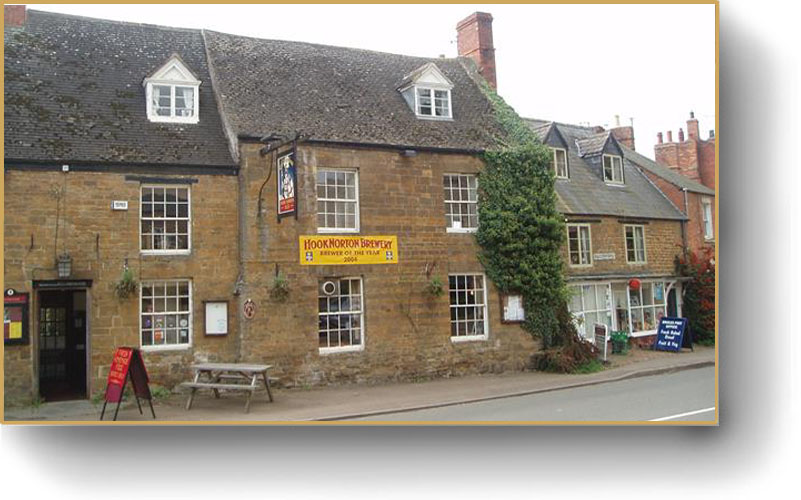 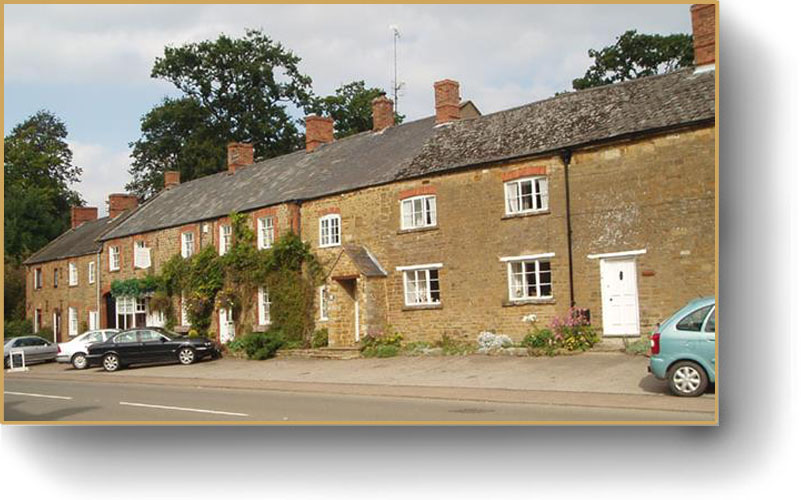 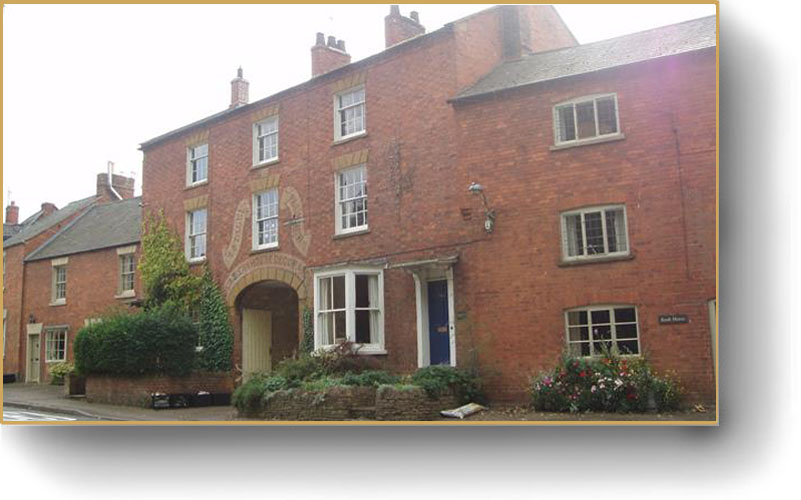 67 people were recorded attending the meeting.

The attendance and resulting figures represent the views of around 6½% of the adult population of the Parish. They provide an indicator of views but the sample size should be factored into conclusions drawn.

This section consisted of two screens:

This screen had charts on:

“Where do you think new houses should go?”

We had 35 comments (this represents 3½% of the adult population of the Parish).

END_OF_DOCUMENT_TOKEN_TO_BE_REPLACED
↑ Do NOT follow this link or you will be banned from the site!